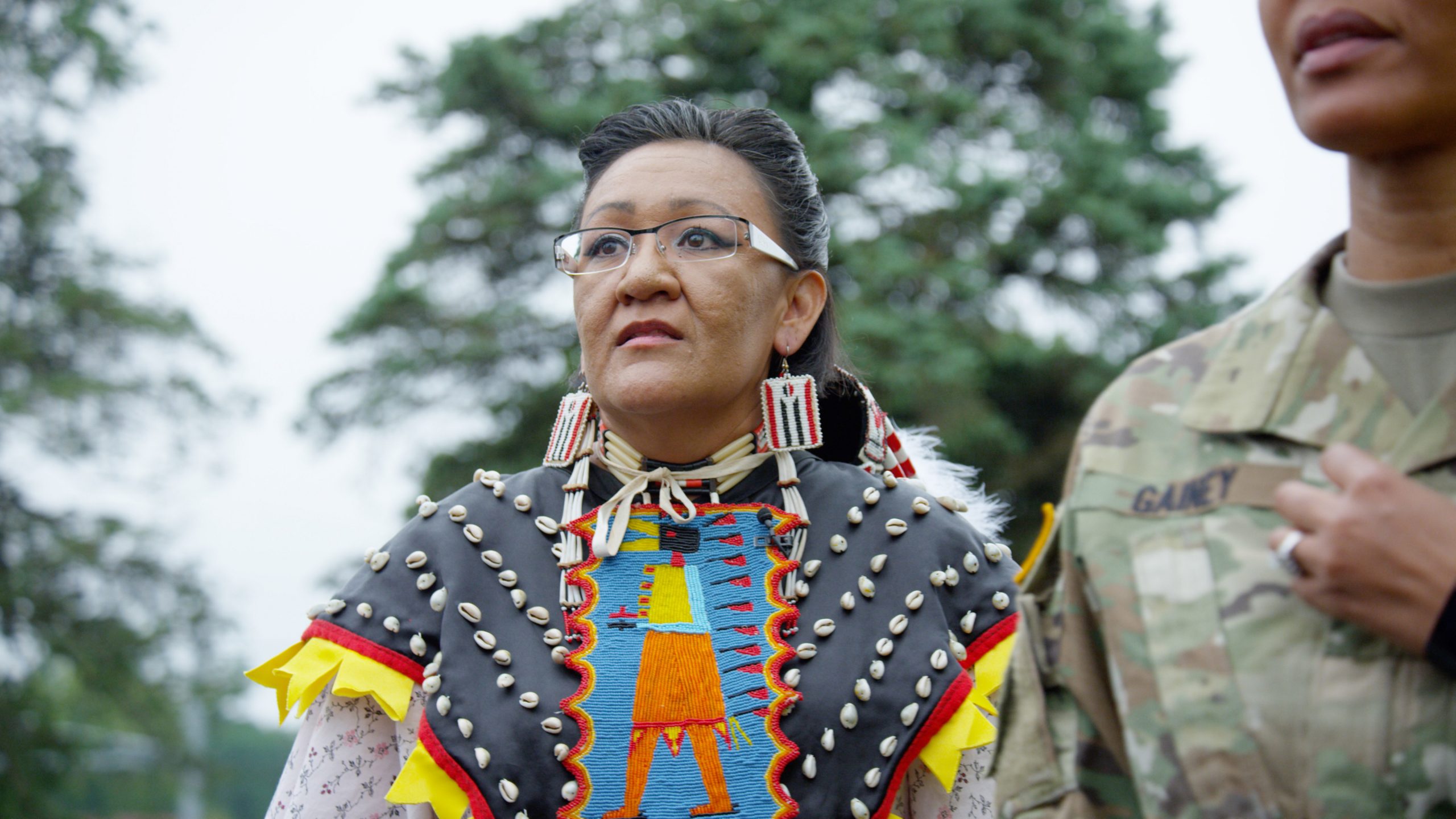 “Kill the Indian in him, and save the man” was the guiding principle of the U.S. government-run Indian Boarding School program starting in the late 19th Century. The program removed tens of thousands of Native American children from their tribal homelands, and through brutal assimilation tactics, stripped them of their languages, traditions and culture. The students were forced through a military-style, remedial education. Most children returned emotionally scarred, culturally unrooted with trauma that has echoed down the generations. Many students never returned home, having died at the schools. Home From School: The Children of Carlisle dives into history of the flagship federal boarding school, Carlisle Indian Industrial School, and follows the modern day journey of the Northern Arapaho Tribe as they seek to bring home the remains of three children who died at Carlisle over 100 years ago. To move forward they need to heal from the past, and in doing so they forge the way for other tribes to follow.

This film is part of the Jengo’s Community Film Series and is a partnership between UNCW Office of the Arts and the South Arts Southern Circuit Tour, sponsored by Cucalorus, WHQR Public Radio and Working Films.