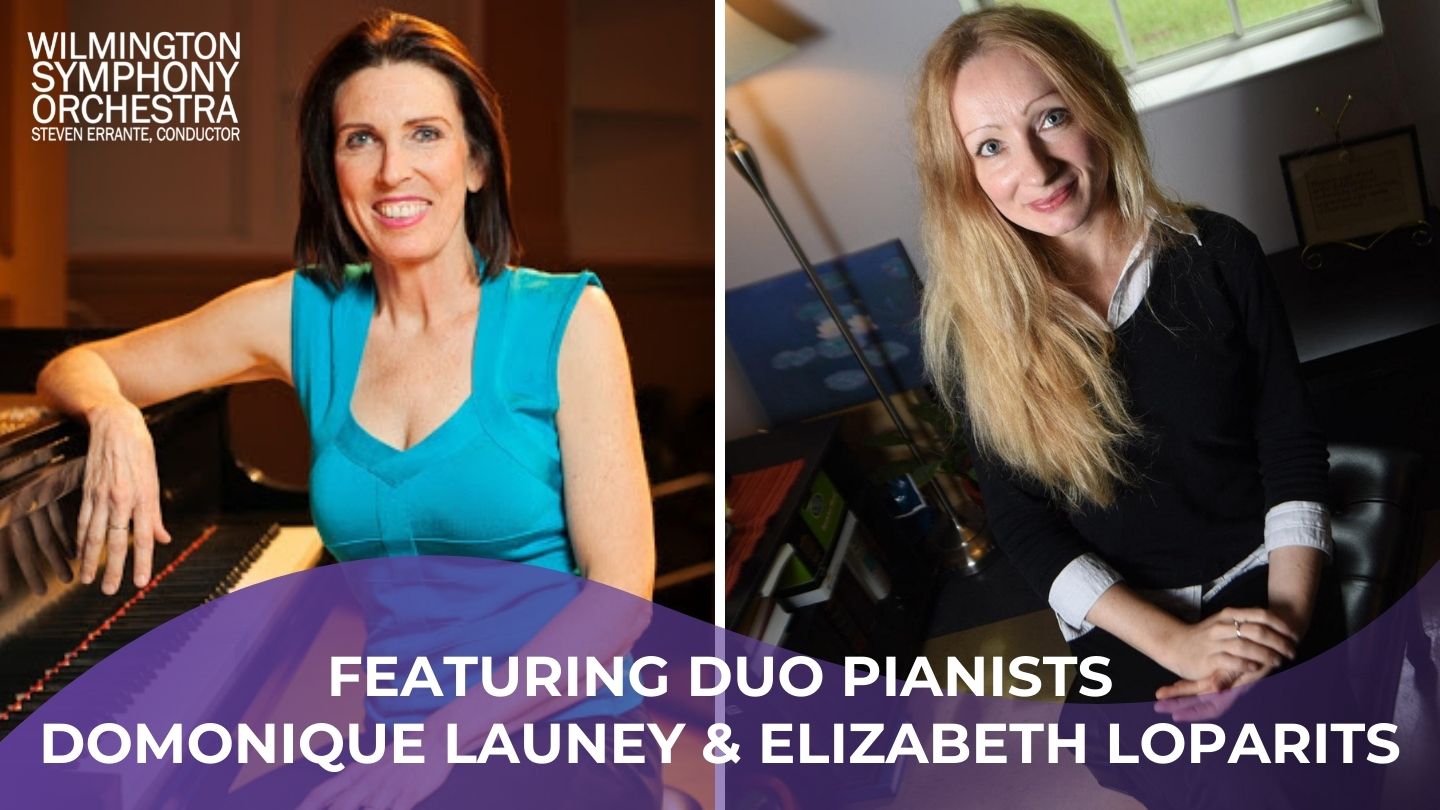 2022-23 Season is sponsored by REEDS Jewelers, Brightmore of Wilmington, and Carolina Bay at Autumn Hall.

• DOMONIQUE LAUNEY
​Domonique Launey, a native of Baton Rouge, LA, began her piano studies with Phillip Martina, theory, composition studies with John Salinger, and Claire Topper in Jamaica. She has performed throughout the U.S., Europe, and Jamaica as soloist, chamber musician, and collaborator. As featured soloist, she has performed with orchestras including the Houston Chamber, San Antonio, Oklahoma, Tulare, L’Orchestra de Chapelle Minimes (Brussels). With great pleasure she collaborated with conductor Steven Errante and the Wilmington Symphony performing Rachmaninoff’s 3rd piano concerto in 2014 as well as the composer’s 2nd in 2006.
​
Domonique will be always grateful for the extensive study with David Renner, Nancy Garrett, and Anton Nel at the University of Texas where she received her BM and MM degrees in Piano Performance. Her studies with these mentors as well as Dr. Lethco and Dr. Hilley have inspired her to remain involved in helping pianists of all levels individually as well as master classes. Following a year of performing concert tours in Europe as a Rotary International Scholar and studying with Nadine Deletaille, she returned to Brussels where she was awarded the Gold Medallion for excellence in solo performance.

In addition to her solo, duo and chamber concerts, Ms. Launey also enjoys collaborating with one of her three daughters, Molly Hines, violinist, as well as her husband Dr. Jonathan Hines.