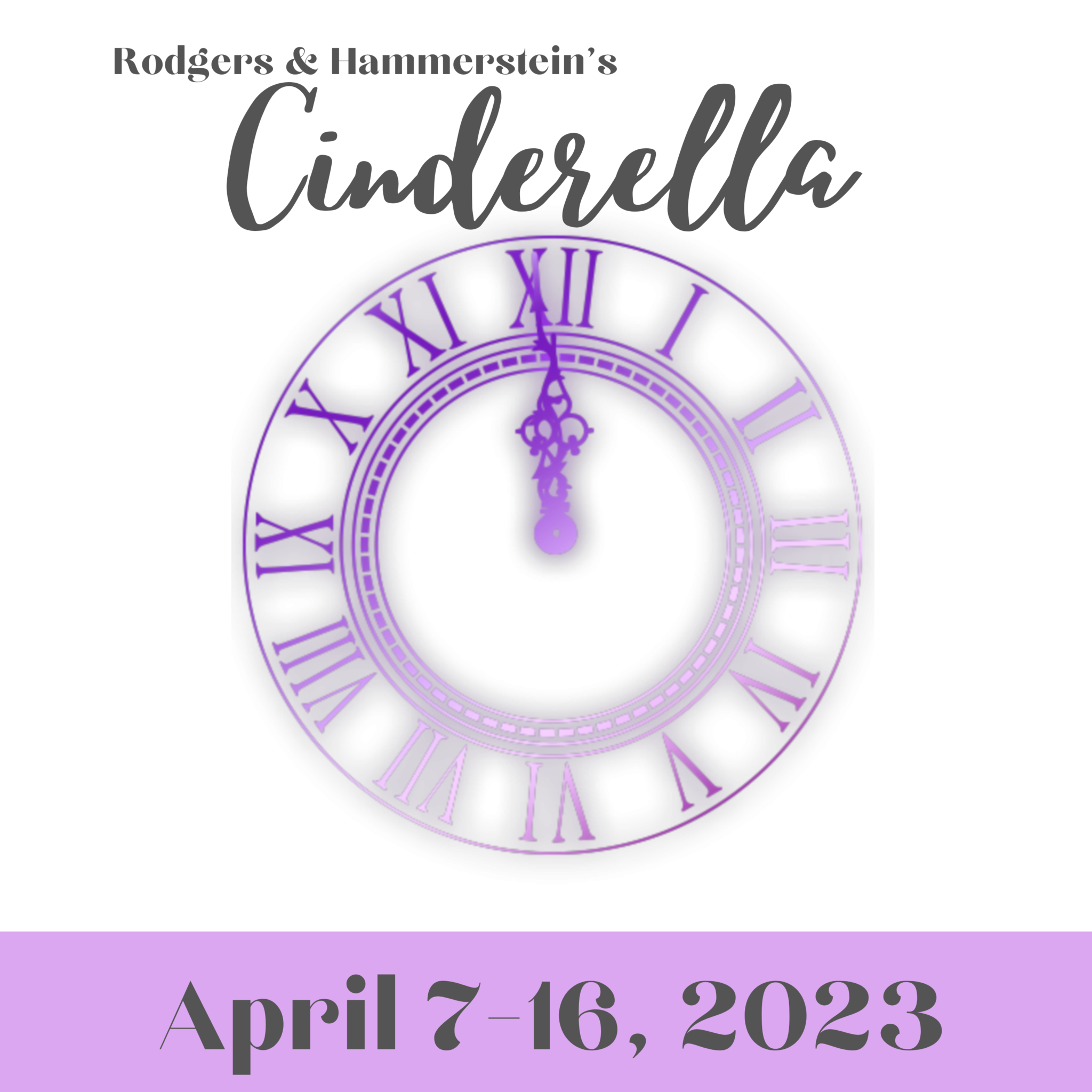 Thalian Association Community Theatre will hold auditions for the stunningly beautiful Rodgers & Hammerstein’s Cinderella, Monday January 30 and Tuesday January 31 at 7 pm. Auditions will be held at the Community Arts Center, 120 S. 2nd Street in downtown Wilmington. The production, directed by Samantha Chappell with musical direction by Denice Hopper and choreography by Tim Mills, runs April 7 through April 16 at Thalian Hall.
Please prepare 16 bars of a musical theatre style song to sing along with the sheet music. An accompanist will be provided on Monday and Tuesday will be an acapella audition.
PLEASE CALL 910-251-1788 TO BOOK AN APPOINTMENT TIME.
Callbacks will be Wednesday February 1 at the Community Arts Center. Please be prepared to read from a provided script, sing from the show, and attend a dance call.
Actors of all races and ethnicities are welcome and encouraged to audition for our entire season! All roles are available.
Synopsis:
The timeless enchantment of a magical fairy tale is reborn with the Rodgers & Hammerstein hallmarks of originality, charm, and elegance. Originally presented on television in 1957 starring Julie Andrews, Rodgers & Hammerstein’s Cinderella was the most widely viewed program in the history of the medium. Its recreation in 1965 starring Lesley Ann Warren was no less successful in transporting a new generation to the miraculous kingdom of dreams-come-true, and so was a second remake in 1997, which starred Brandy as Cinderella and Whitney Houston as her Fairy Godmother. This Enchanted Edition is inspired by the 1997 teleplay.
Roles:
Cinderella
Her Fairy Godmother
Her Stepmother
Grace – her awkward stepsister
Joy – her sullen stepsister
Christopher – a charming young prince
Lionel – his royal steward
Queen Constantina – his mother
King Maximillian – his father
Charles – a cat who will become a Coachman
4 White Mice – who will become Horses
A Dove – who will become a Footman
Ensemble – Villagers, Merchants, Maidens and Palace Guests