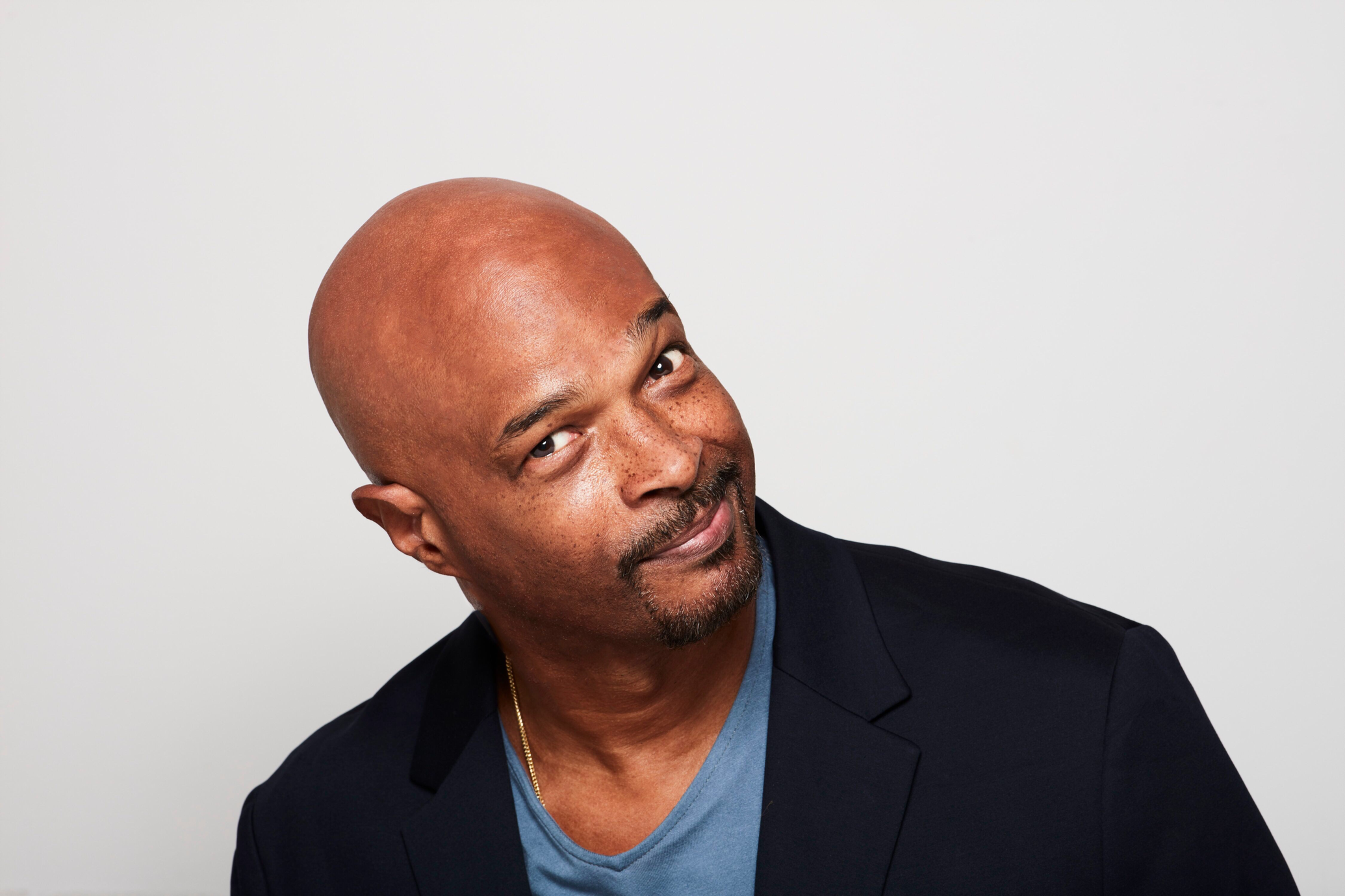 Recognized throughout the world for his comedic genius, Damon Wayans is most fondly known for the Emmy Award winning series “In Living Color.” Damon co-created, starred, and executive produced the hit series, “My Wife and Kids” and most recently starred on the hit tv show, Lethal Weapon. From Saturday Night Live to critically acclaimed HBO specials, Damon is a master of comedic craft.