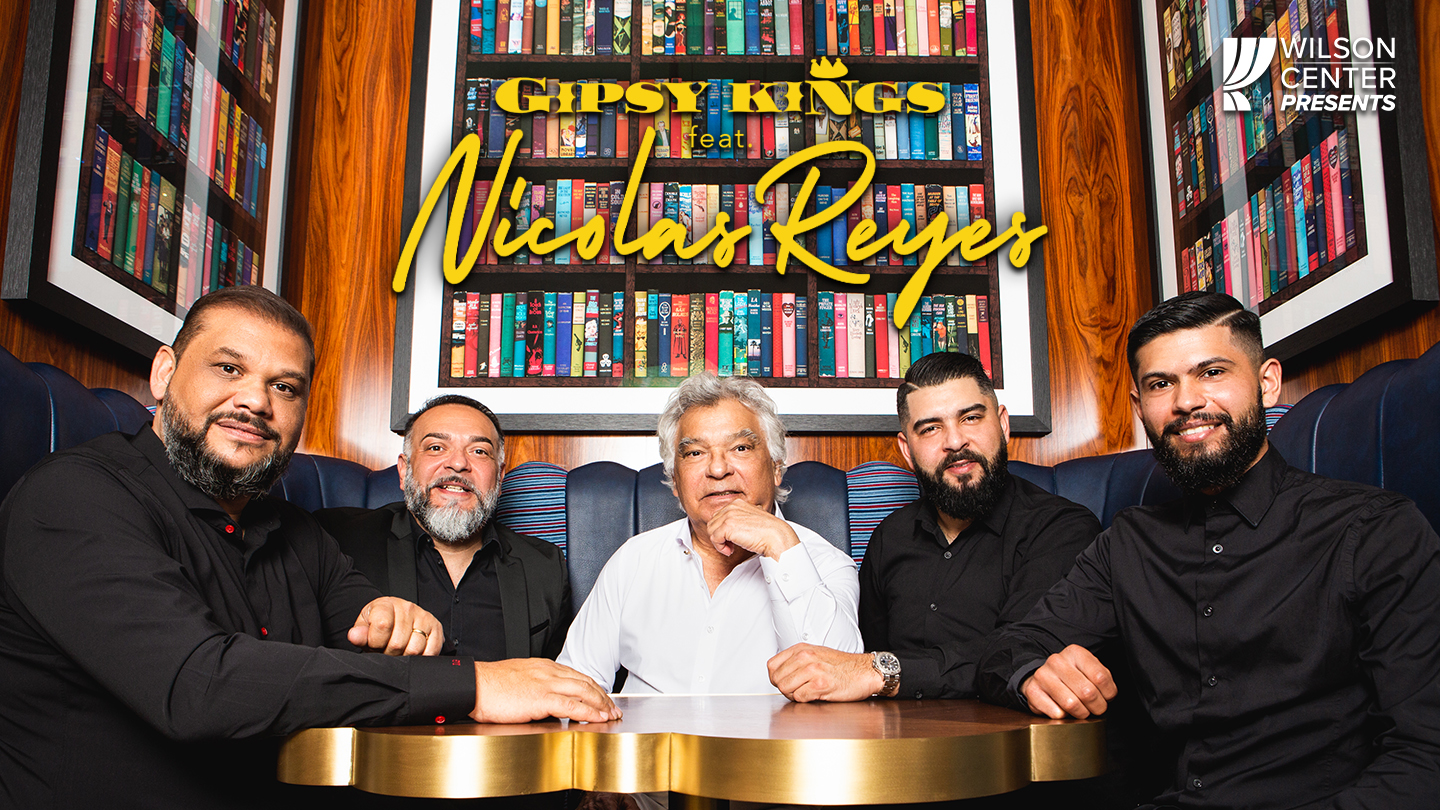 In the past three decades, Gipsy Kings have dominated the World Music charts and sold more than 14 million albums worldwide. This iconic legacy began when Nicolas and his father, Jose Reyes, formed Los Reyes. In later years, Nicolas headed out on his own and began playing in the town of Arles in the south of France. He traveled throughout the country, playing wherever he could. Having adopted the perpetual motion of the gypsy lifestyle, his band eventually translated “Los Reyes” and became the Gipsy Kings.
The band’s music went on to fuse with popular culture. The traveling Gipsy Kings have played some of the world’s greatest stages, from the Hollywood Bowl to Royal Albert Hall as well as hitting the big screen. Theirs is a music that extends through generations, to the sounds of their ancestors—Spanish Romani people who fled the Catalonia region during the Spanish Civil War—and reflects the vibrantly eclectic and peripatetic history of the Gitanos.

Every online ticket purchase comes with one (1) digital download of a 6-song EP from Nicolas Reyes. US residents only. One album download per ticket. Download instructions will be sent within a week after the performance to the email address provided by ticket buyer at time of purchase.