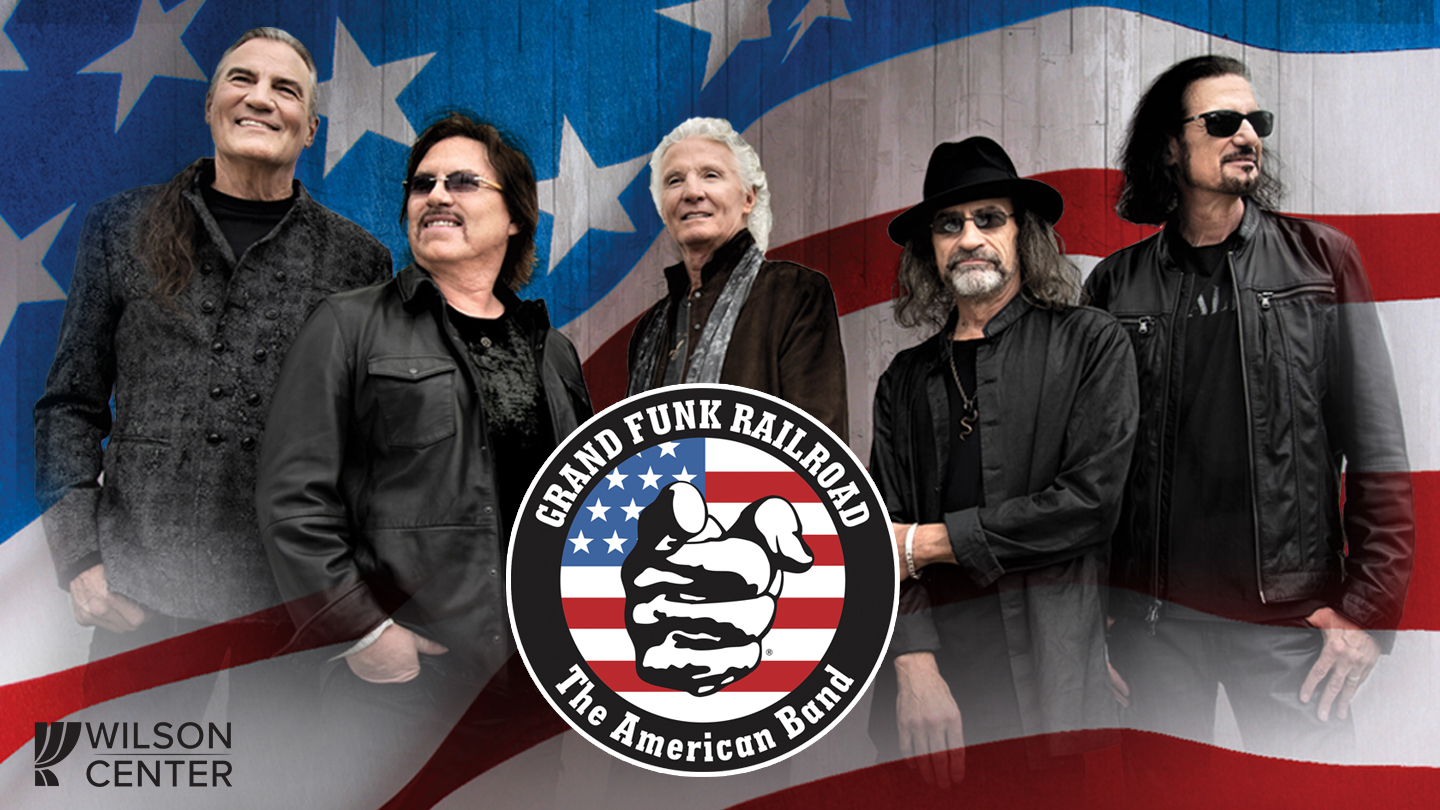 Originating from Flint, Michigan in 1969, this top selling American rock group of the 70’s is “COMIN’ TO YOUR TOWN TO HELP YOU PARTY IT DOWN.” Grand Funk Railroad is extremely excited to be touring in 2022 marking a 53-year milestone. After playing to millions of fans on the band’s tours from 1996 to 2021, Grand Funk’s 2022 Tour will continue to reach both new and long-time fans.
Grand Funk laid the groundwork for such bands as Foreigner, Journey, Van Halen and Bon Jovi with its signature hard driving sound, soulful vocals, muscular instrumentation and forceful pop melodies. The fact that Grand Funk’s legacy still reigns over the Classic Rock landscape fifty years after its 1969 birth in Flint, Michigan is a testament to the group’s influence and staying power.