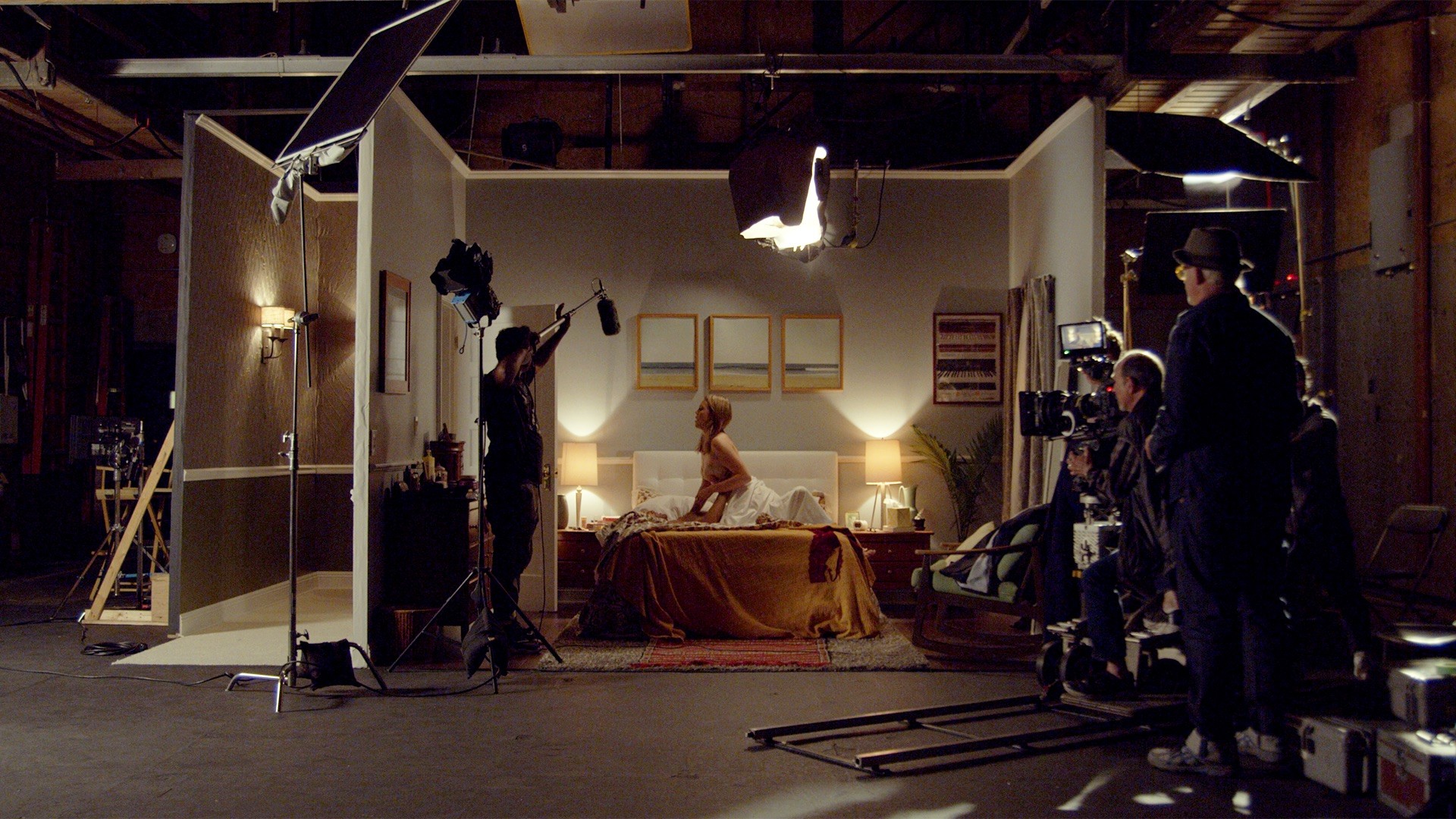 The history of sex in cinema has been dominated by the male gaze for way too long. Building on the momentum of a long overdue reckoning in the industry, director Kristy Guevara-Flanagan and producer Helen Hood Scheer’s BODY PARTS traces the evolution of “sex” on-screen from a woman’s perspective. Candid interviews with actors and makers such as Rose McGowan, Jane Fonda, Rosanna Arquette, Joey Soloway, Karyn Kusama reveal the uncomfortable realities in some of the most iconic scenes in cinema history while demanding a more equitable future for women in front of and behind the camera. This galvanizing documentary examines what needs to change in the film industry in order to create a more inclusive reality on set and on screen.