“Monochrome Moments: A Photographic Glimpse into Nature by Tim Smith” 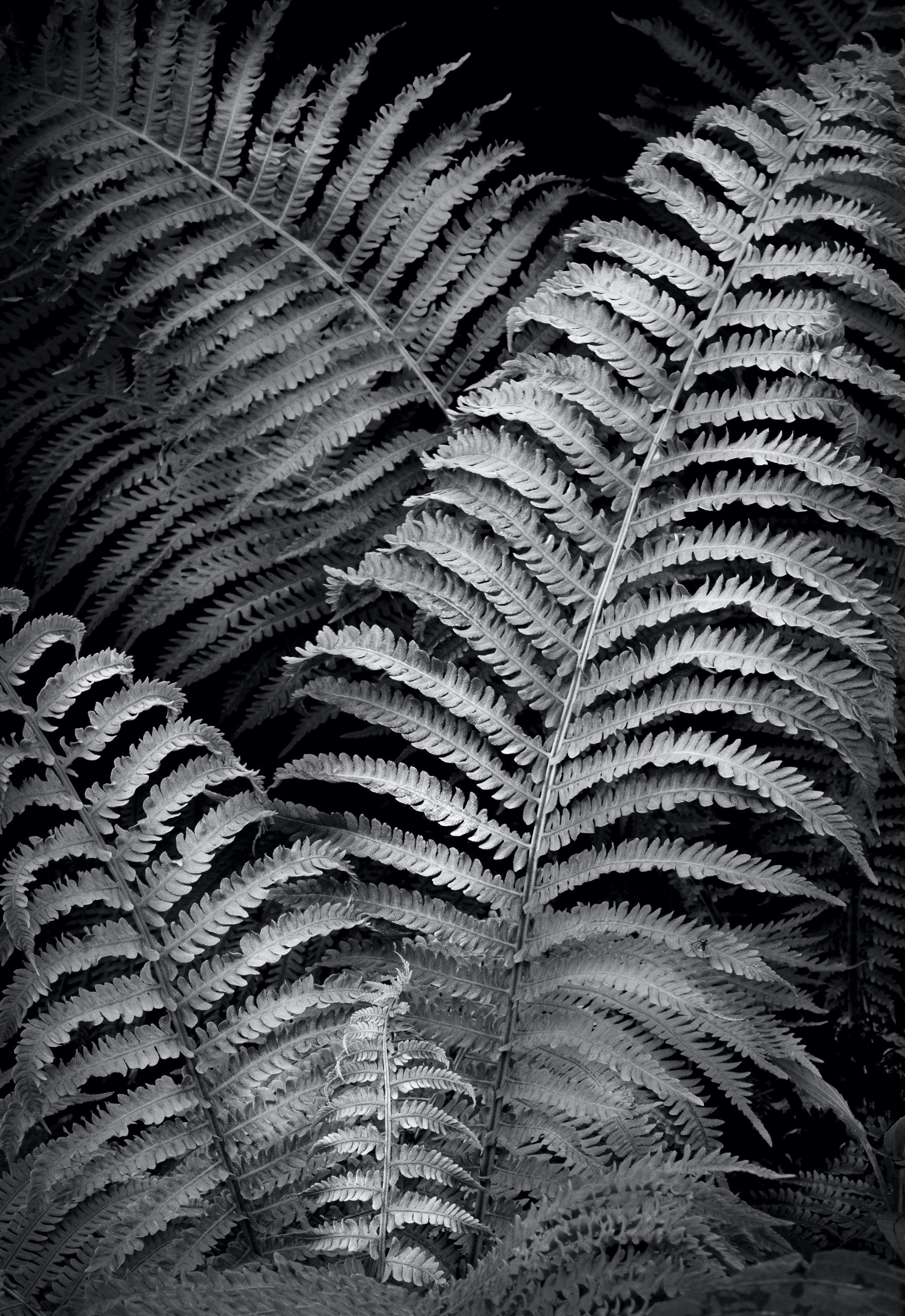 “Monochrome Moments: A Photographic Glimpse into Nature by Tim Smith”

“Monochrome Moments: A Photographic Glimpse into Nature” is a new exhibit by photographer, Tim Smith. Tim’s images, shown here in black/white, illustrate a keen interest in light and composition. His visual voice is often one of quiet reflection and introspection. He is skilled enough to give the viewer those same emotions. His talents have convinced local and regional photo editors as well as the movie industry to use his photographs on their magazine covers, TV shows and movies, often as light-hearted and beautiful scenes. ~Jerry Blow, AIAP, Raleigh, NC

On view along with this exhibit is Bold and Bright: New Work by Mark Gansor & Gale Smith. These new shows will be on view from January 12 – February 26, 2023, with an opening reception on Thursday, January 12th from 5-8pm.

Tim Smith, a native North Carolinian, is one of those rare people who has known his direction in life from childhood. As the provocative writer, Henry Miller, said: “The moment one gives close attention to anything, even a blade of grass, it becomes a mysterious, awesome, indescribably magnificent world in itself.” Tim’s personal photographic direction in life has been to give close attention to and to photograph his world. His interest began around the age of 8 after becoming fascinated with his uncle’s Polaroid camera. He completed his first formal photography course during high school in Asheboro, NC where he contributed many photographs for his yearbook. After that came a photography degree from Randolph Community College and then six years with the NC National Guard as a photographer. He has continued his photographic journey as a fine art photographer while living in the Wilmington area over the past four decades.