PUFFS! or Seven Increasingly Eventful Years at a Certain School of Magic & Magic 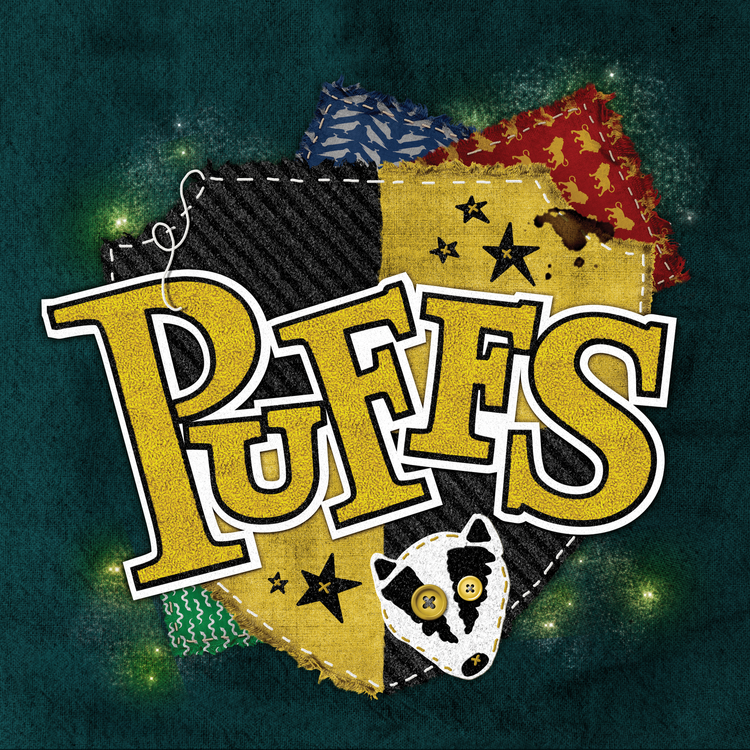 PUFFS! or Seven Increasingly Eventful Years at a Certain School of Magic & Magic

Pineapple-Shaped Lamps is proud to announce the long-awaited return of PUFFS! or Seven Increasingly Eventful Years at a Certain School of Magic and Magic, by Matt Cox. Directed by Beau Mumford.

For seven years a certain boy wizard went to Wizard School. This, however, is not his story. This is the story of the Puffs… who just happened to be there too. A play for anyone who has never been destined to save the world.

Originally performed in the spring of 2020 but quickly cancelled due to the pandemic, PUFFS! is “A FAST-PACED ROMP! For POTTER-philiacs who grew up alongside Potter and are eager to revisit that world, PUFFS exudes a jovial, winking fond- ness for all things Harry!” –The New York Times

Performances will be held in the Wilson Center Studio Theatre at the Cape Fear Community College’s beautiful campus in downtown Wilmington, North Carolina! Show dates are September 1-4 and 8-11. Thursday thru Saturday shows will be at 7:30pm, with Sunday matinees at 3pm. Tickets are $25 general admission.