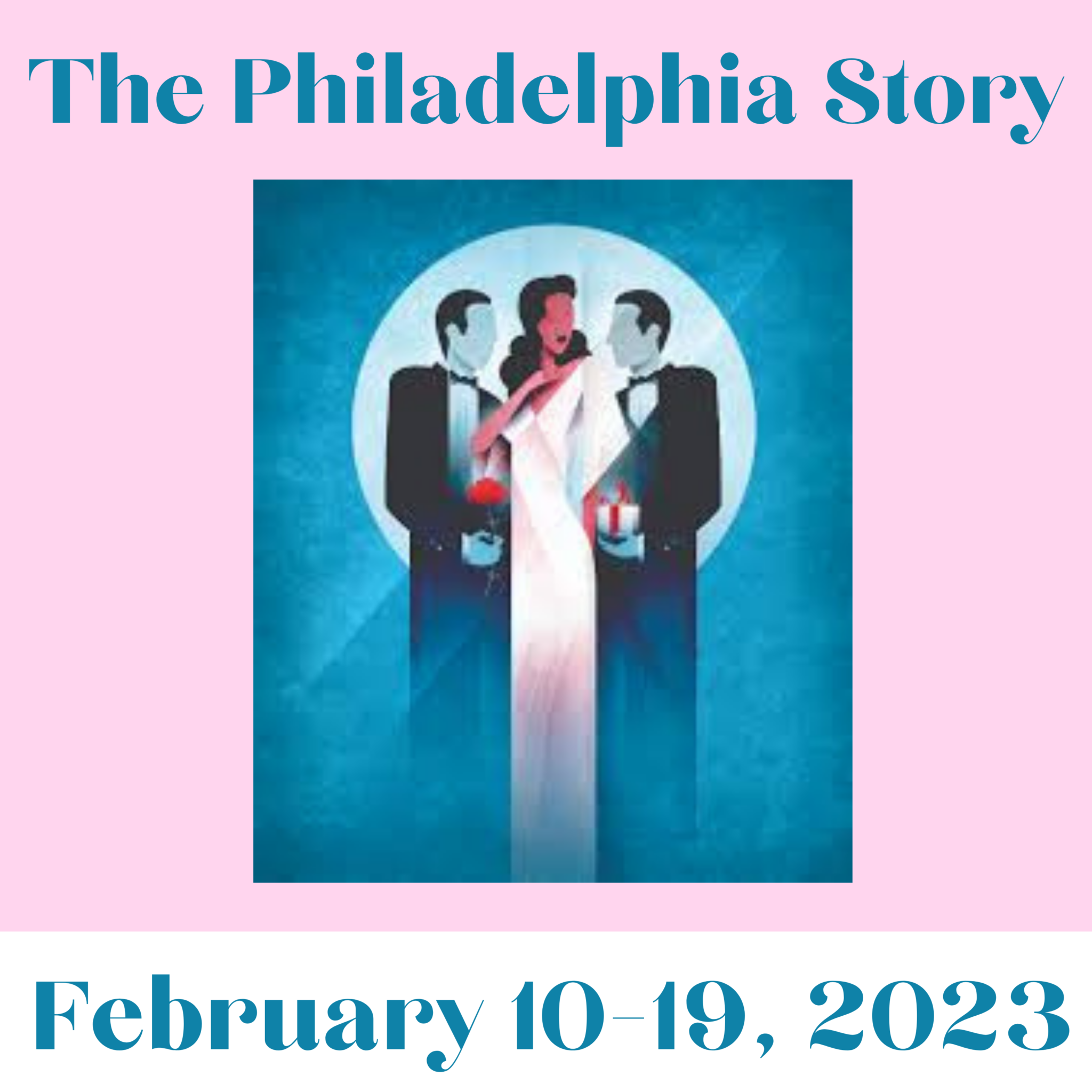 The Philadelphia Story is a romantic comedy set in high society Philadelphia in the 1930s. Tracy Lord, an overly dramatic socialite, finds her wedding plans thrown into disarray by the arrival of her ex-husband and a tabloid magazine journalist. The play premiered on Broadway in 1939 at the Shubert Theatre. A popular film adaptation starring Cary Grant, Katharine Hepburn and James Stewart was released in 1940. The story also serves as the basis for the Tony-nominated 1998 musical High Society.