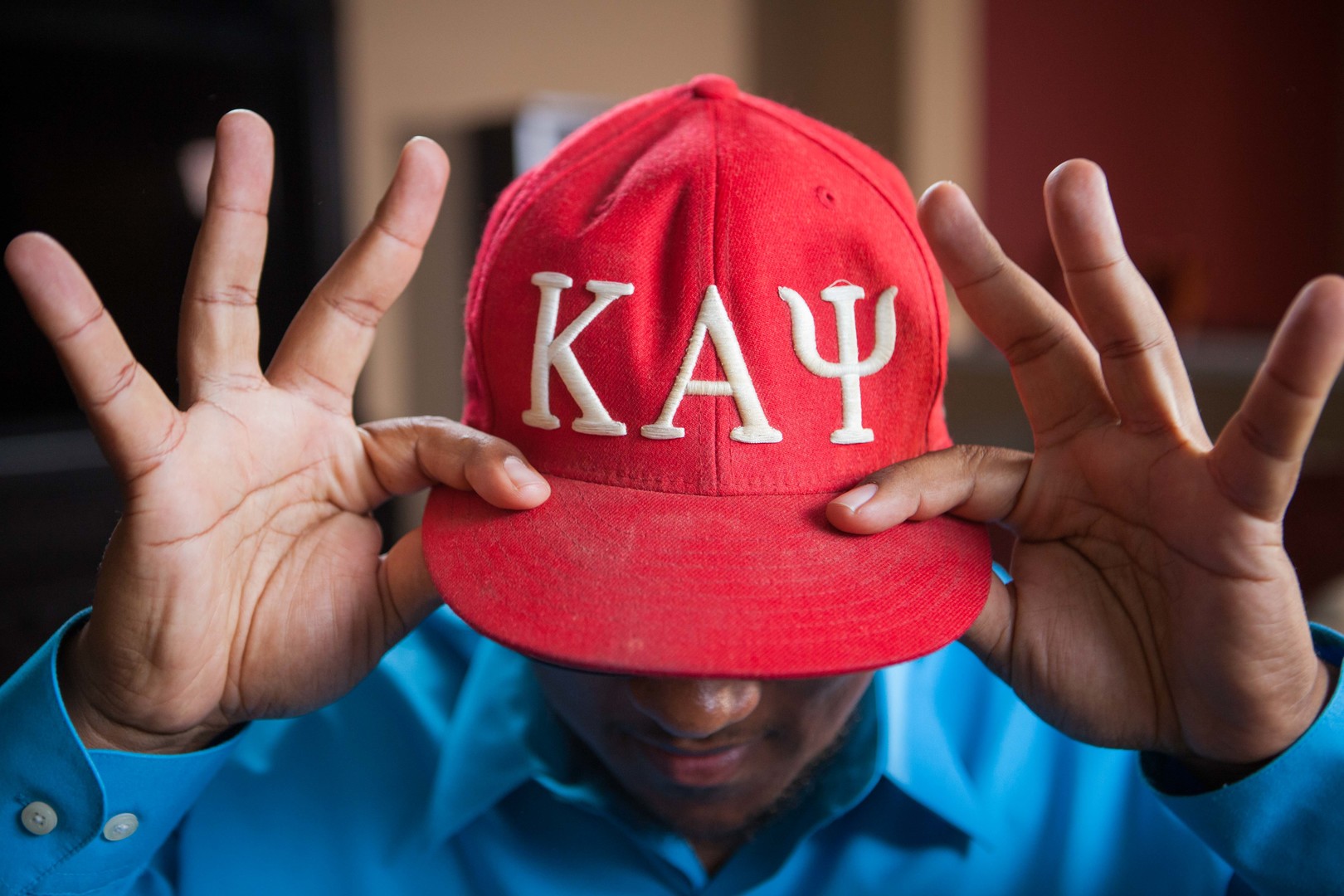 Filmmaker Byron Hurt takes viewers with him on a journey to explore the culture of hazing. Byron talks to family members of deceased young people, as well as survivors, to reveal the underbelly of groups that haze. HAZING will take a fascinating look at identity, belonging, groupthink, control, power and dominance, bystander intervention, race and gender, and violence.

This film is part of the Jengo’s Community Film Series and is a partnership with UNCW and the South Arts Southern Circuit Tour. Jengo’s Playhouse bar will be open from 6pm to 10pm.